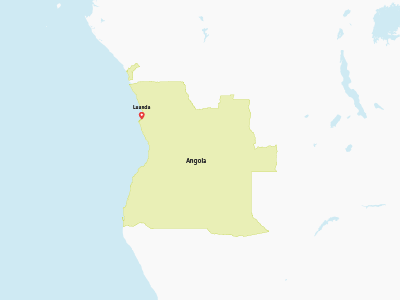 Angola is the third country of Africa in terms of economic size, with significant oil and underground reserves. Export of raw materials in Angola is the country's main source of income.

Trailer is a necessary tool for the transportation of raw materials and raw material products. It is one of the most preferred tools on efficient transportation due to its low maintenance requirements, load diversity and easy stacking. We are a company with a wide range of trailers, developing the supply chain for Angola trailers sale. We can meet your trailer demands in Angola as soon as possible. Also, we can supply to all cities such as Luanda, Huambo for Angola trailer sales. All types of trailers required in especially mining and agricultural sectors in Angola can be supplied by us. If you tell us the trailer request you need, we can get back to you as soon as possible.

TRAILER TYPES IN SALES FOR ANGOLA

Below is listed of our range of trailers available for Angola. You can contact us to get information about the following products or to make a request. 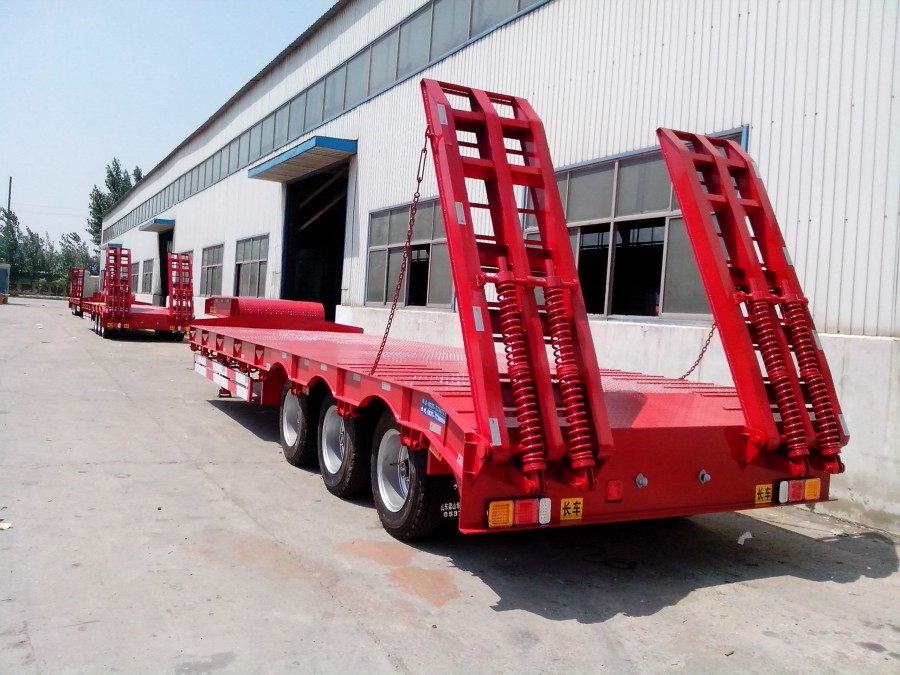 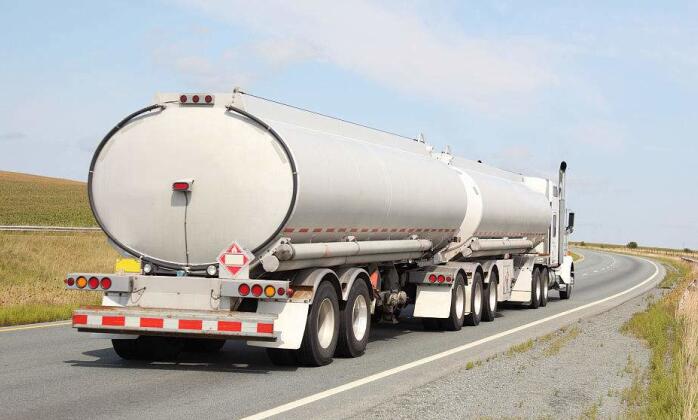 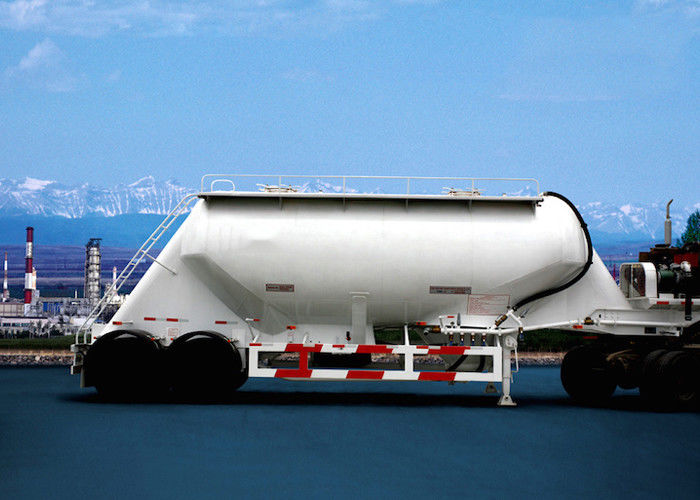 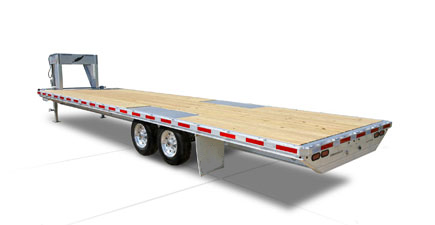 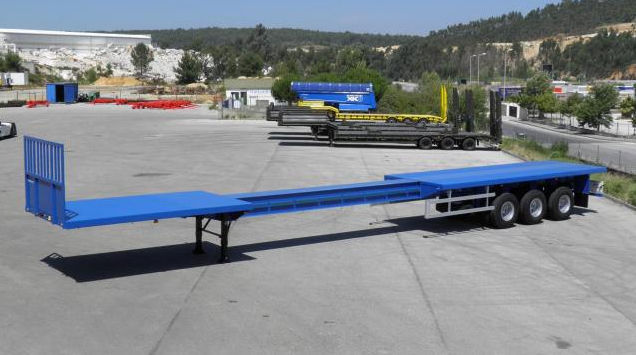 To order a trailer for Angola or your own country, get a quote or contact us.